The Hold Steady – A Positive Rage

Live evidence of that ‘best bar band in the world’ accolade 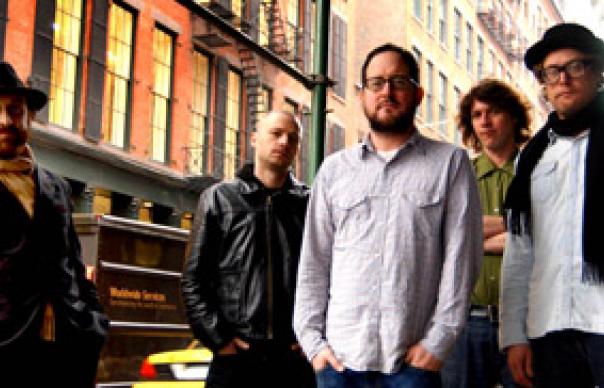 For a live band as drilled and gregarious as The Hold Steady, committing a taste of their beery rock communion to plastic was surely only a matter of time. Recorded in Chicago on Hallowe’en 2007, this live album focuses on the band’s first three records, capturing a time when Boys And Girls In America turned them from insider darlings into a bona fide rock phenomenon.

A Positive Rage is something of a misnomer, since hardcore fury rates low on the Steady agenda. More crucial is the band’s 3-D storytelling on muscular guitars, and Craig Finn’s traditional chat about joy in the encore. All round, it’s a tremendous run of songs from a mid-set “Lord I’m Discouraged” to a closing “Killer Parties”.