24 sessions on six CDs: the most successful compendium yet of Mark E Smith’s rabble 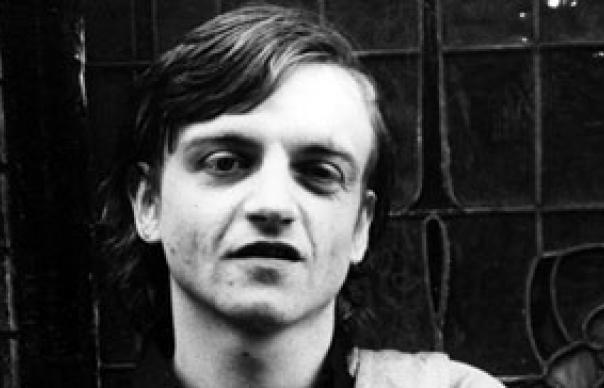 Within hours of the news of John Peel’s death at the age of 65 on October 25, 2004, The Undertones’ “Teenage Kicks” had, by virtue of radio and TV news bulletins, selected itself as the nation’s official requiem. His favourite song, it later took precedent during his funeral service while, in accordance with his wishes, its opening lyric would be inscribed upon the DJ’s headstone.

But as anyone who ever listened to his show on a regular basis for any given period since 1978 will tell you, the ultimate Peelie band wasn’t The Undertones: it was the “mighty” Fall. Besides Mark E. Smith, John Peel was the only other stable factor in The Fall’s epic career (28 years and counting). Regardless of line-up, label or whether it really was Smith “and yer Granny on bongos”, so long as it was, in name, The Fall, Peel could always be relied upon to give them precious airspace on the BBC.

Sentimental tosh aside, you couldn’t ask for a more fitting tribute to the man, or the object of his affection, than this monolithic compendium of all 24 sessions The Fall recorded for his programme between May 1978 and August 2004. Likewise, this plays like the first successful attempt to anthologise the band’s often bamboozling history, pinpointing the various halcyon peaks and turbulent troughs. It’s no surprise, for example, that on the two sessions circa 1985’s masterpiece This Nation’s Saving Grace, Smith sounds invincible (introducing “L.A.” with the barmy declaration that “Lloyd Cole’s-ah brain and face is made of cowpat”). In contrast, that from late ’98 is an absolute shambles: the drunken din of a band on the brink of collapse and, sure enough, a few months later in New York, they would.

But when The Fall were on form, Peel caught them at their very best. The bulk of these BBC tracks easily rival their vinyl equivalents, or in the case of 1980’s radio ham psycho-drama “New Face In Hell” and the brisk, Brix-ed up remake of “The Man Whose Head Expanded”, actually surpass them. Then there’s the glut of rarities: rough drafts, lost songs (eg 1984’s previously unreleased “Words Of Expectation”) and idiosyncratic covers of everything from Coast To Coast’s “Do The Hucklebuck” (“Hassle Schmuk”) to a seriously weird “Hark The Herald Angels Sing”. Though desperately eclectic, even by The Fall’s abstruse standards, it’s hard to imagine a more satisfying or comprehensive career overview than this.

As for the irreplaceable Peel, these discs say more about the man’s broadcasting ethos than a thousand broadsheet obituaries. Teenage dreams being so very hard to beat, this gives them a bloody good run for their money.