The Black Keys – Attack And Release 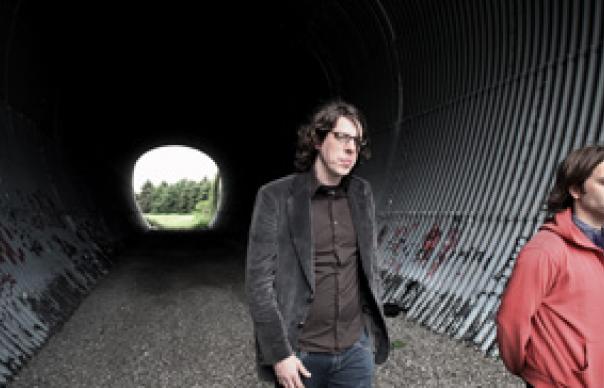 The Black Keys are on the cusp of greatness – “Attack and Release”, produced by Danger Mouse, takes them one step closer, but not quite over the edge.

We’ve always known they can do the two-piece blues-rock caveman shuffle as well as almost anyone (“I Got Mine” and the Zep-channelling “Same Old Thing” stand out this time), but here the hand claps go to a trio of blue-eyed soul and R&B numbers that rival Steve Marriott (some songs were originally written for Ike Turner).

“Lies” is Motown-aping bliss, while “Things Ain’t What They Used To Be” is a bone fide classic.