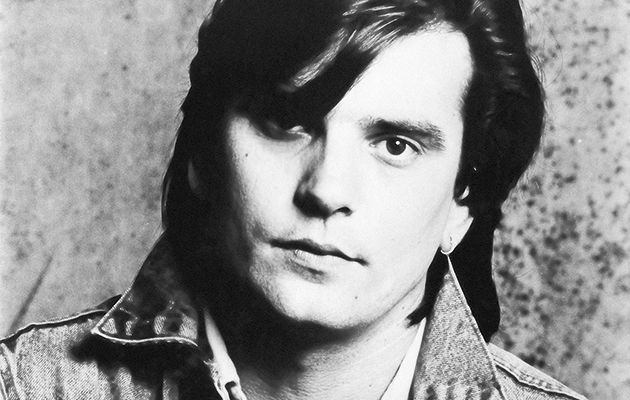 Crossovers and often contradictory pigeonholing were rife for artists trying to cut loose from country’s perceived ghetto in the ’80s. A few years previously Earle’s first label was marketing him as “neo-rockabilly”; by the time of Guitar Town he was regularly reading reviews anointing him the “Redneck Springsteen”, and although he vehemently disliked the sobriquet it holds a fair amount of water here. The blue-collar rage with a back porch twang of “Someday” and “Gettin’ Tough” (“I was born in the land of plenty, now there ain’t enough”) owes a Jersey-shaped debt to Bruce’s anthemic tendencies. But Earle works hard – and succeeds – at being his own man, albeit exhibiting tasteful shared DNA with his heroes Guy Clark and Townes Van Zandt, or outlaws like Waylon and Willie.

Yoakam had to tolerate the media cornering him towards “cowboy chic”, his hat and hip pals on the LA rock scene deflecting attention away from the records. That left Earle all but unchallenged as the eloquent Everyman among the cool young country-based up-and-comers of the day (Lyle Lovett, KD Lang, Nanci Griffith). It’s especially evident in the sentiment and simplicity of “My Old Friend The Blues”, the song’s universality spawning covers as diverse as The Proclaimers and Percy Sledge. It’s there again in the rousing optimism of the closing “Down The Road”. The title track is that rare beast, a song about being a touring, jobbing musician rooted in celebration rather than self-pity (“Got a two-pack habit and a motel tan/When my boots hit the boards I’m a brand new man/With my back to the riser I make my stand”). Having said that, he blots his copybook on the borderline-mawkish “Little Rock ‘n’ Roller”, where presumably the same hardened road warrior phones home to talk to his kid.

Earle’s eye for detail and easy turn-of-phrase gives his music a filmic, nigh-on-heroic quality, key factors in understanding the relentless Boss parallels to come. The ensuing years would also bring highs and lows, two or three (maybe four) divorces, jail time, and a couple of remarkable creative rebirths. He kicked it all off in ’86 by putting down a near perfect marker.

EXTRAS 7/10: Second disc comprises a full, 19-song live show from ’86. Earle and his band The Dukes road-test embryonic versions of material that would feature on subsequent albums (“The Devil’s Right Hand”, “The Week Of Living Dangerously”) and there’s a superb cover of Springsteen’s “State Trooper”.