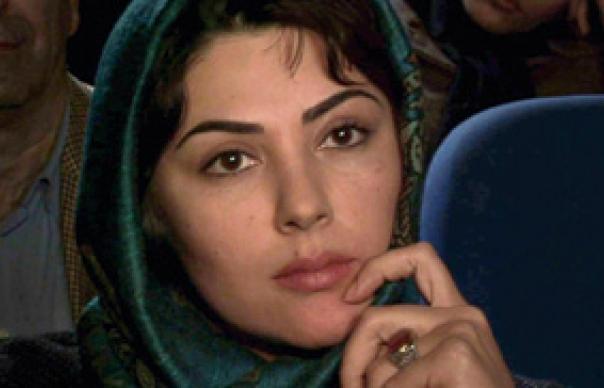 Feted Iranian director Abbas Kiarostami has followed an increasingly minimalist path of late. His film 10 was entirely shot inside a car, while Five offered a set of narrative-free tableaux. Shirin is in the same mould: in a cinema, a group of female viewers (including Juliette Binoche) watch the romance of legendary princess Shirin.

We never see the film, only hear the soundtrack and scan the women’s generally rapturous responses. As an art concept Shirin is an intriguing (if hardly fresh) contemplation of the way we project our own feelings into films. But it might well have worked more successfully as a gallery installation. For all the subtle and emotive displays from the cast – smiles, tears and such, that create a symphony of facial mannerisms – when viewed as a 90-minute film, Shirin is less than compelling and finally feels like a dry, somewhat precious musing of the “Isn’t cinema marvelous?” variety.