Pink Floyd – Piper At The Gates Of Dawn 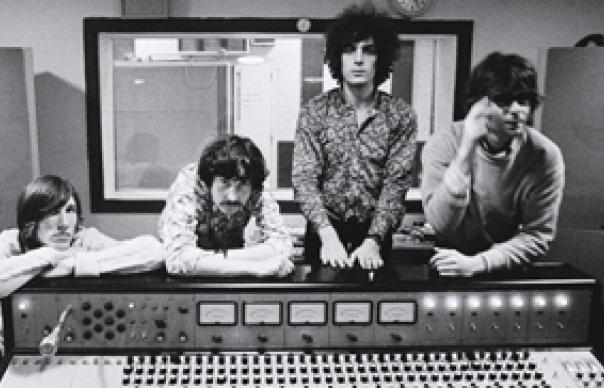 Siamese Cats, silver shoes, unicorns, a mouse called Gerald? Impossible to imagine in today’s straight-laced rock scene, but these Edward Lear-ish messages from the mind of Syd Barrett served as a reminder to even The Beatles – who were, legendarily, recording Sgt Pepper next door at the time- that pop is at it’s best when it’s headed into the unknown.

If this lavish fortieth anniversary edition -containing a reproduction of one of Barrett’s notebooks- is an ideal place to start for the Syd novice, it’s also – at least on the final, unnerving ”Bike”- the sound of his mind slowly unravelling.