No Distance Left To Run

Solid documentary of Blur’s history – in their own words 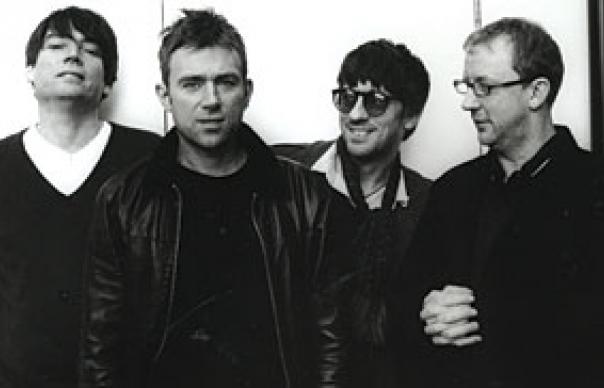 For anyone who followed Blur’s return to active duty with last year’s live shows, this will come as a satisfying cap to their recent activities. No Distance Left To Run might not offer much that’s revelatory, but it scores in archive material and band access from their June 2009 tour rehearsals onwards.

Those rehearsals are fascinating to watch for the dynamic between Damon Albarn and Graham Coxon: “You’re getting tense, and I’m getting more tense,” Damon tells Graham as they attempt to nail “Out Of Time”, recorded originally after the guitarist had left.

There is fun to be had watching a pre-teen Damon in his school play, footage of the band hammered backstage during the Modern Life Is Rubbish era, and girls screaming for Damon during the Parklife heyday.

A solid enough document of the band’s history, then. But one very much made on their own terms.