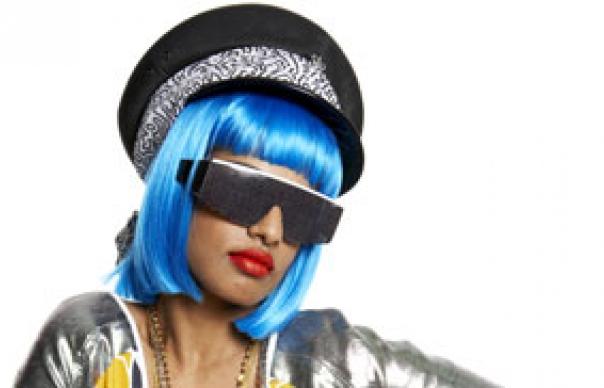 The Central St Martins graduate with the Tamil Tiger parentage is poised to raise temperatures – and eyebrows – all over again. Maya Arulpragasam’s second is a head-spinning equatorial dash so completely cuckoo it makes any accusations of cultural tourism seem mightily churlish. She’s in Trinidad one minute, India via Angola the next, but always anchored by choleric basslines that are 100% London.

Rhythms are constructed from gunshots, dog barks and swarms of rattling snares, with producer Dave ‘Switch’ Taylor at his most fidgety behind the desk. New Order and Pixies are plundered for apocalyptic oomph on the stupefying “$20” while “Mango Pickle Down River” brilliantly finds M.I.A. trading rhymes with aboriginal kids. She twangs the boundaries of taste both lyrically (“Take me on a genocide tour/Take me on a trip to Darfur”) and musically. But a knockout’s a knockout, however messy the bout.