Lars And The Real Girl 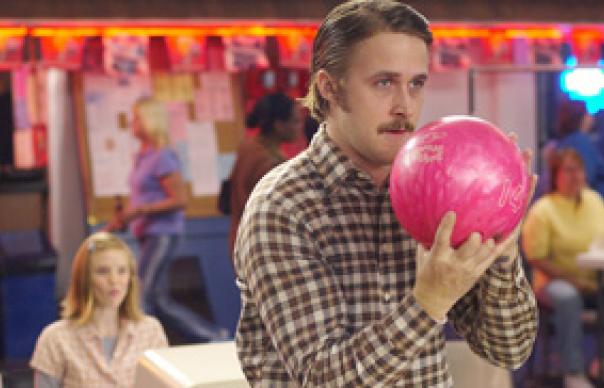 The dysfunctional family has pretty much become the trope for American indie cinema. You can blame movies like Napoleon Dynamite, The Squid And The Whale and Little Miss Sunshine, whose success has created a trend that is, quite conspicuously, beginning to lose its charm. This year alone, we’ve had Nicole Kidman and Jennifer Jason Leigh brawling through Margot At The Wedding, and Laura Linney and Philip Seymour Hoffman‘s brother-sister double act in studio-indie The Savages.

Lars And The Real Girl, from Six Feet Under writer Nancy Oliver, is another familiar tale of zeta males and their dysfunctional families. Lars is insular and repressed, he lives in the garage of his folks’ house while his brother and sister-in-law live up in the house itself. Lars has a problem with the ladies, until he buys online a sex doll, Bianca, who he treats as a real girlfriend, taking her to church, parties and round for dinner at his brother’s. Recognising that Lars is working out his issues with Bianca, the kindly locals accept her as real and, incredibly, she develops a social life of her own.

The film is saved from “quirky” – a dreadful, overused adjective – by warm, open performances from Gosling as Lars, Mortimer as his sister-in-law and the grande dame of American indie, Patricia Clarkson, as the town’s doctor.
But for now. Enough, please.