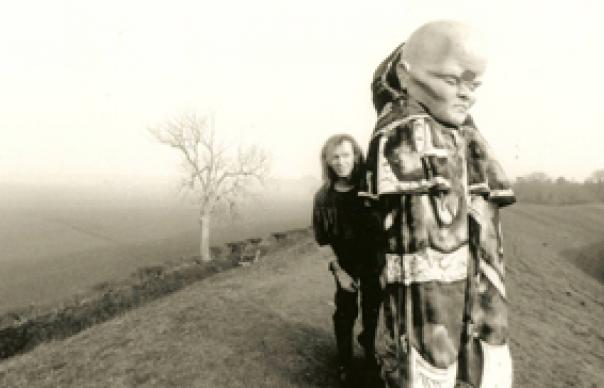 After the doomed pop compromises of 1988’s My Nation Underground, Peggy Suicide effectively signalled the start of Julian Cope’s mature phase. ‘Mature’ being a relative concept, of course, when you’re wearing a giant papier-mâché head and calling yourself Sqwubbsy.

Still, liberated from most commercial ambitions, Julian Cope made his masterpiece, an expansive eco-concept piece that managed to be eclectic, psychedelic and surprisingly funky. “Safesurfer” remains his greatest eight minutes, ostensibly a Tamworth “Maggot Brain”.

A second disc, predominantly of baggyish remixes, however, confirms once again that Julian Cope should stay well away from prevailing fashions.