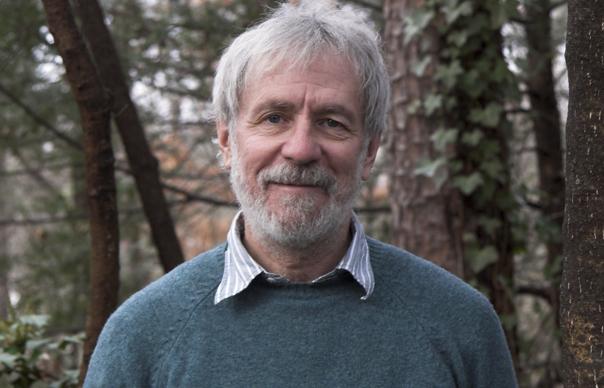 With his graceful tenor, seamless meshing of country, pop and folk, and solid unflashy songwriting, Jesse Winchester was unlikely fodder for superstar status circa 1970. But something noble lurked in his songs, qualities difficult to dismiss. Stars from Wilson Pickett to Elvis Costello lined up to cover his songs, but Winchester’s own catalogue, starting with his sublime, Robbie Robertson-produced debut, contains gems aplenty. He wasn’t exactly prolific, and when he followed his conscience – crossing into Canada to avoid military draft – his personal life and performing career took hits.

The elephant in the room is mortality and all it entails. Memory, regret, love and loss, coming to terms as the end nears – is duly acknowledged, his voice a shiver of soul and feeling. He’s in the thick of it on the haunting “Every Day I Get The Blues” and “Ghosts”, where memory and regret trip the singer into deep melancholy. His head is clear and airy, though, on the sprightly “All That We Have Is Now”, whose title speaks for itself. Tensions pour out, gently, on closer “Just So Much”, Winchester hovering in the ether, pondering life’s beauty, approaching reconciled to the inevitable.
Luke Torn