Jason Isbell – Sirens Of The Ditch 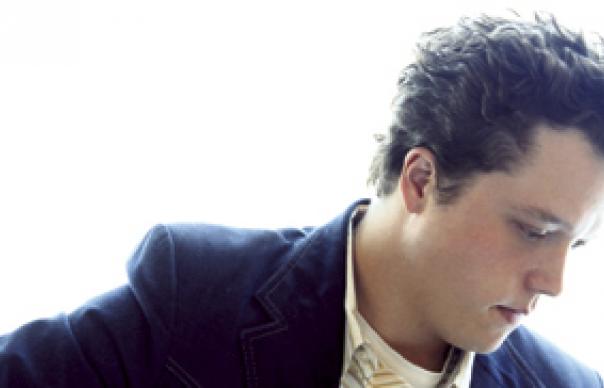 It’s hardly a coincidence that Jason Isbell’s 2001 arrival as third guitarist/songwriter in the Drive-By Truckers’ juggernaut coincided with that band’s emergence as the South’s steeliest rockers.

His contributions to their fervent Southern trilogy (Decoration Day, Dirty South, A Blessing And A Curse), particularly on gut-wrenching songs like “Outfit” and “Danko/Manuel”, brought a poet’s eloquence, a storyteller’s sense of drama and eye for detail, and a palpable perspective on history to the band’s oeuvre. But, like most groups juggling three talented songwriters, the partnership splintered, resulting in the release of the stellar Sirens Of The Ditch, Isbell’s solo debut.

With soul music legends David Hood and Spooner Oldham guesting, Isbell veers from punchy power pop (the murder tale, “Brand New Kind Of Actress”) to swampy Southern R’n’B (“Down In A Hole”) to luminous blues worthy of Elmore James (“Hurricanes and Hand-Grenades”). Then there’s the haunted solo/acoustic “The Devil Is My Running Mate”, and the chugging rocker, “Chicago Promenade”, a tribute to his grandfather that builds to a dazzling guitar/piano crescendo.

Overall, Sirens… may be a bit of a stylistic scattershot, but the Muscle Shoals foundation and Isbell’s razor-sharp songwriting mark it
as an auspicious debut. At its centre is “Dress Blues”, written about an acquaintance killed in Iraq. With its lump-in-throat narrative, gentle melodic grandeur and heart-tugging chorus, Isbell paints, in stark terms, the purely human costs of war against the backdrop of the hope, bitterness, love and memories of those left in its wake. It’s the kind of piece most song-writers would give their left arm to write, and signals Isbell as a profound talent.

UNCUT: “Dress Blues” is a heart-wrenching song. Do you think Americans suffer a disconnect regarding the price of the war?

JASON ISBELL: I think it’s hard for anyone who isn’t fighting to fully understand the costs. Americans in general, though, seem to be gradually learning more about what’s going on. The thing about Americans that most politicians don’t seem to understand is that we can handle the truth. It’s very important we know exactly what’s going on, or we wind up voting for the wrong people and policies.Sometimes writers, even songwriters, can help personalise the costs.

U: What freedoms did recording solo allow you?

J: I like the responsibility being on my shoulders. The songs all wound up sounding like I wanted them to sound and I’m very happy with the finished product. I do have to say though, for the most part Drive-By Truckers maintained a very open creative environment…

U: How do you think you’ll look back on your Truckers years?

J: Most of it was beautiful. I made some friendships and music that changed my life. Some of it was hell, but that’s how it goes when you deal with creative people. I deeply love those folks and their band, and I don’t see that ever changing. Fuck ’em, though. Tell ’em I said fuck ’em.