James Blunt – All The Lost Souls

Dwarfish posho goes back to the 70s 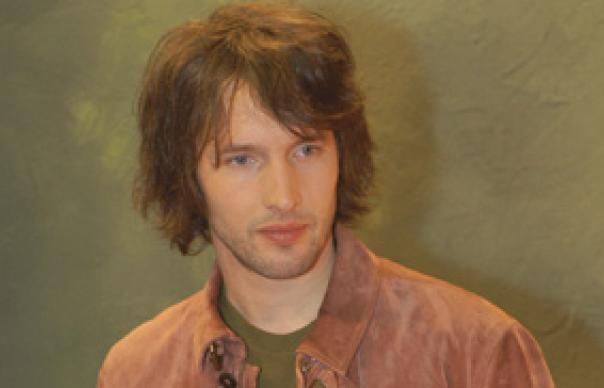 The Thatcher-loving ex-squaddie, who had the temerity to become the biggest artist on the planet without ever garnering a scrap of approval from Her Majesty’s Music Press, is unlikely to win over the more cynical listener with album number two.

It’s not, however, as bad as you’d think. The songs, co-written with reliable journeymen like Max Martin, are well-crafted ‘70s rock pastiches, recalling, variously, Elton John (“1973”), Gilbert O’Sullivan (“One Of The Brightest Stars”), and Wings (“Give Me Some Love”). The drawback, as ever, is Blunt’s warbly, whining, strangled voice, which sounds increasingly like a bad Weird Al Yankovic parody.