In The Shadow Of The Moon 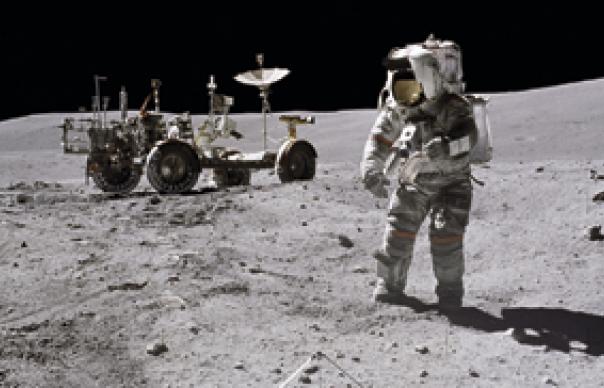 This is an exemplar of the simple idea executed brilliantly. Very possibly inspired by Andrew Smith’s wonderful 2005 book, Moondust, which undertook a similar task, In The Shadow Of The Moon goes searching for that select crew who have stood on another world and looked at ours: the surviving Apollo astronauts.

In humble recognition of the fact that this is, obviously, one of the very greatest stories ever told, the astronauts (the reclusive Neil Armstrong an inevitable exception) are left to get on with relating it, their ageing, lively faces filling the screen in between amazing archive footage: pre-computer age boffins calibrating spaceflight with slide rules; Armstrong’s narrow escape from a practice landing; President Nixon’s speech to be broadcast in the event of a malfunctiong Eagle lander condemning Armstrong and Buzz Aldrin to death.

This excellent doc is marred only by the fact that it’s about 12 hours too short. Like the Apollo programme itself, it’s a beautiful and irresistible hymn to human possibility.