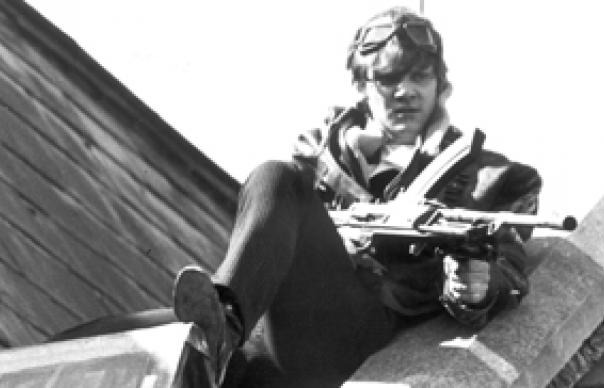 Director Lindsay Anderson saw the boarding school as a paradigm for the “obstinate hierarchy” of Britain, and the west.

His revenge fantasy pits anarchy against authority, anticipating the youth rebellions of 1968. In his film debut, Malcolm McDowell practices the insolent rebellion he would perfect in A Clockwork Orange.

Thirty years on, the notion of shooting up the school has a more disturbing resonance.