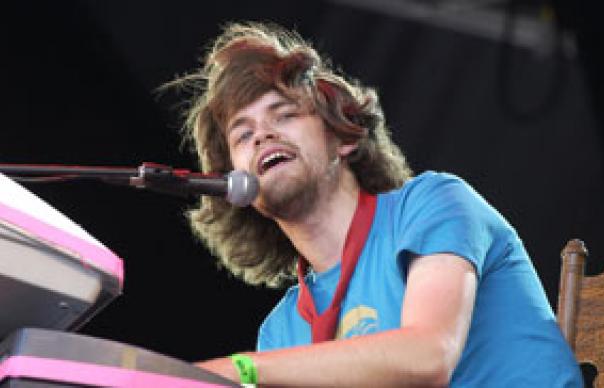 Amid the thumpy rave drums and those oriental string stabs that the Chemical Brothers used on “Galvanize”, only two songs are halfway memorable: “Falling Out Of Reach” (which might make a nice Leo Sayer ballad) and “Take Me Home” (which lifts the first seven notes of Barry Manilow’s “Mandy”). A huge disappointment.