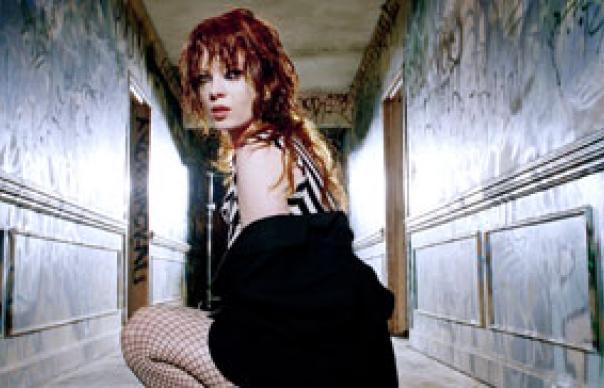 There was wit in the way that Garbage titled their second album ‘Version 2.0’, but also an acknowledgement that they were unlikely to ever do more than tweak and tease their early successful formula, marrying Butch Vig’s epic, sci-fi grunge to Shirley Manson’s louche self-loathing.

Remarkably extending to 18 tracks, Absolute… traces the discography from the wide-screen Mary Chain of “Only Happy When It Rains” to the Bond theme “The World Is Not Enough” and the Spectorish strings of this year’s comeback, “Tell Me Where it Hurts” – though 2001’s cute “Androgyny” is an odd omission.