Re-isue of Costello classic to coincide with career spanning compliation 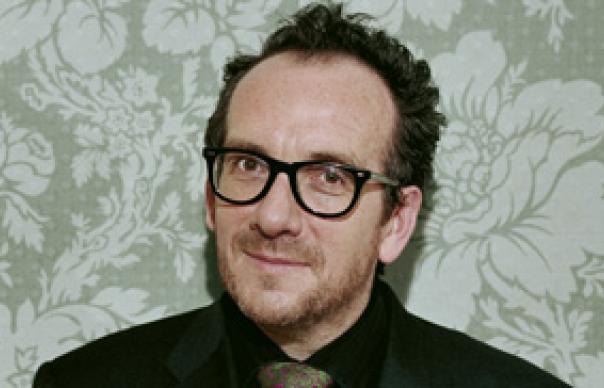 Had Declan MacManus not made it in rock’n’roll, he would have made a brilliant high-wire act. Sensing that the rockabilly inflections of debut album. My Aim Is True were hopelessly recherché in 1978, he dispensed with his musical safety net entirely for follow up This Years Model.

Instead, dressed in skintight sta-press, he delivered a scathing attack on everything from his own status as Next Big Thing (“Living In Paradise”) to celebrity culture (“Lipstick Vogue”) to boy-girl romance itself (“You Belong To Me”), all backed with the Attractions’ wired intensity. Later, of course, he would go country, grow a beard and crown himself King Of America -a journey charted in this current reissue campaign, and an Elvis-authored compilation, ‘Rock’N’Roll Music’, but it’s with ‘This Year’s Model’ that his insatiable urge to “bite the hand that feeds me” really began.