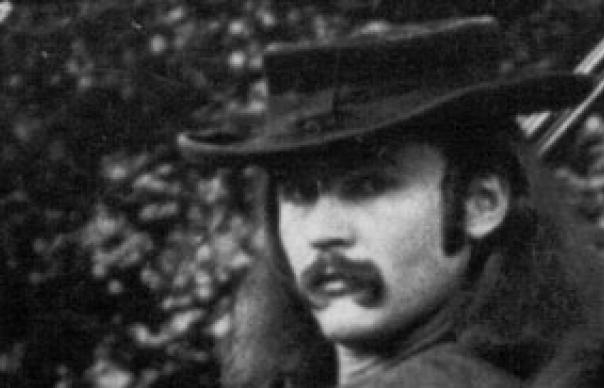 A folkie with the pipes and timing of a jazz singer and the sensibility of a classical composer, David Crosby always had quite the elevated aesthetic. It was apparent in the groundbreaking harmonies of The Byrds, turned into spun gold with Crosby, Stills, Nash (And Young), then masterfully applied to his solo debut, 1971’s If I Could Only Remember My Name.

Disc One of this fascinating career retrospective moves with unremitting elegance from The Byrds, through CSN and CSNY, to …Name and thence to the three LPs Crosby & Nash cut between 1972 and ’76. Given that the audacious and exquisite … Name alone features Neil Young and Graham Nash, members of the Grateful Dead, Jefferson Airplane and Santana and one-time flame Joni Mitchell (a sorely needed reissue is also on its way), there’s enough all-star firepower here to house an entire wing of the Rock And Roll Hall Of Fame. As Cros would say, it’s a trip – one worth taking again and again.

The second CD takes some liberties with the chronological approach in order to bring some flow to the music Crosby made intermittently in the subsequent three decades, between endless freebase hits, a prison term, liver failure and his downright miraculous recovery.

The big surprise provided by these 15 little-heard and critically dismissed tracks is that, during even the worst of times, Crosby was able to come up with songs and vocal arrangements that echoed his halcyon days, despite generally dated production values. Still, for all but the most devoted fans, these recordings, culled from middling albums by CSN, CSNY, Crosby & Nash and CPR, will be a once-and-done listen, apart from the achingly beautiful pre- and post-redemption confessionals, CSN’s “Delta” (1982) and |CSNY’s “Compass” (’88).

There are revelations aplenty among the 16 previously unreleased tracks on the third disc. Demos of “Long Time Gone,” “Déjà Vu” and “Triad” expose Crosby’s wispy, asymmetrical song structures, as well as the degree to which this born collaborator relied on his mates – notably, fellow genius/fuck-up Stephen Stills – for the solidity they provided.

Live renditions of Crosby & Nash’s “The Lee Shore” and “Traction In The Rain” from 1971 are poetically pristine, and a scintillating 2002 workout on “Dream For Him” by CSNY could’ve come from 30 years earlier. There’s also a delightful outtake from …Name – the wistful, vocally adventurous “Kids And Dogs”, with heady guitar accompaniment from Jerry Garcia.

But the real mindblower is an alternate take of …Name’s “Cowboy Movie”, in which Crosby sings his ample ass off, clearly inspired by the breathtaking guitar interplay of Garcia and Neil Young, both in absolutely peak form, while Phil Lesh and Mickey Hart manage to keep the roof from blowing off.