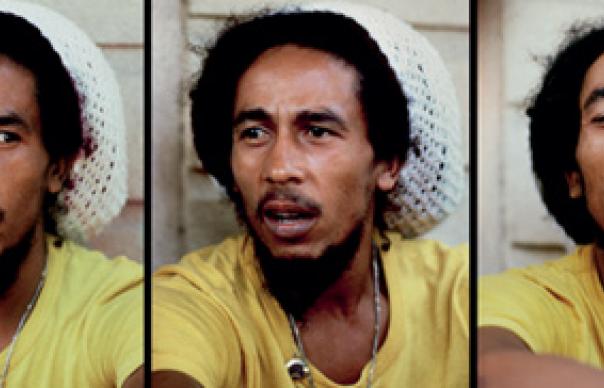 Whether or not it’s his best, Marley’s fifth Island album was the one that defined him for the global mainstream. For all his iconic qualities as rebel dread, it was Marley the romantic that wooed the world with love songs like “Waiting In Vain” and “Three Little Birds”, while “Jamming”, “One Love” and even the back-to-Africa “Exodus” are jaunty celebrations first, ideological anthems second.

In both respects, Exodus perfectly captures Marley the genial optimist and perennial ladies’ man. Marley the visionary is there on ‘Natural Mystic’, an opener as haunting and millennial as ‘Catch A Fire’ or anything else in his canon. By comparison, “Heathen” and “Guiltiness” seem less weighty than at the time.

Throughout, the playing and production are exemplary, crisp, and still modern – now you can enjoy them via a memory card or red gold and green memory stick, with DVDs on your mobile phone. Jamming…