The echoes of Joni, CSNY et al are no longer defining 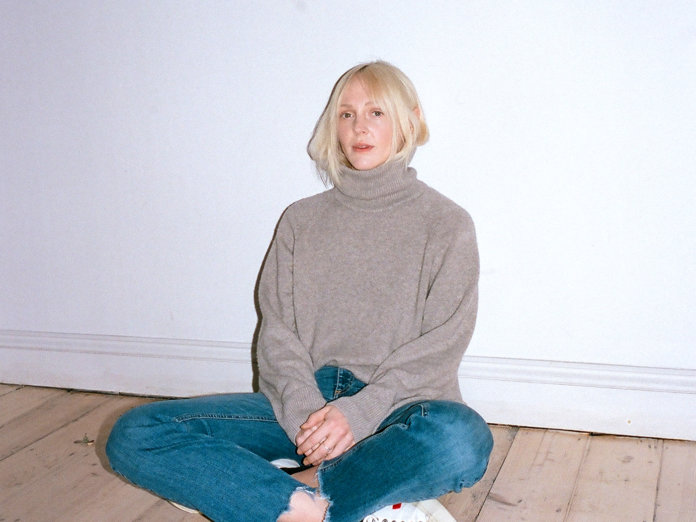 In 2013, Laura Marling recorded a full album but binned the entire thing, judging it, with somewhat startling honesty, “just a really boring album” – clear proof, if needed, of her questing talent. There have been other signs: writing music for Robert Icke’s theatre production of Mary Stuart, which involved reworking lyrics at someone else’s request (a first) and her collaboration a couple of years ago with Tunng’s Mike Lindsay, as Lump.

They’re significant markers for a singer-songwriter who has always progressed fast, from the precociously talented teen (she recorded her Mercury-nominated debut, Alas, I Cannot Swim, at 17) whose elegantly constructed, modern folk songs of a Laurel Canyon bent were carried by a pure, airy voice, to the mature auteur now of seven albums’ standing, rated by Graham Nash and Neil Young. But any strong creative identity has a symbiotic relationship with popular perception and it’s easy to imagine how an artist might start to feel trapped in its endlessly reflecting loop.

Marling has been gently but determinedly working her way out of that loop since 2015, first with Short Movie, which documented a period of great personal upheaval and soul searching and saw her picking up an electric guitar for the first time, and then two years later with Semper Femina, where she stepped away from the solely personal to explore the broad spectrum of relationships, but especially those between women, in a more philosophically enquiring manner. Now, with Song For Our Daughter, she’s making significant musical changes – adding fullness via a wide range of instruments, and a melodic pop swing, adopting a free-range approach to the possibilities of sound – and extending her conceptual reach.

As the title suggests, motherhood and protection are issues in play, brought into focus by Marling’s turning 30, it seems, as well as institutionalised oppression and the universality of the female experience. But it’s stories rather than direct emotional reactions that do the telling: the title track is a take on the premature loss of (specifically female) innocence and the fight to be heard (“Lately I’ve been thinking ’bout our daughter growing old, all of the bullshit that she might be told/There’s blood on the floor, maybe now you’ll believe her for sure”), while “Strange Girl” is about standing beside a friend when you can do no more. “Fortune” deals with the lack of life choices for women of previous generations, and was inspired by a conversation Marling had with her mother about the money she’d once saved “for running away”.

There’s a different approach on “Alexandra”, which connects to Marling’s interest in Leonard Cohen’s writings about and attitude to women. But her focus is wide enough for more intimate subjects, too: in “The End Of The Affair” empathy and pragmatism collide in heartbreak, “Held Down” is a portrait of abandonment with a casually devastating putdown (“You sent me your book, which I gave half a look/But I just don’t care for and I cannot get through”) and closer “For You”, an unequivocal declaration of true love, tagged with a reminder that “love is not the answer but the line that marks the start”.

That song, which appears here in its original demo form, is an unabashed country-pop number with charming vocal harmonies, and one of two songs where Marling most obviously leaves her comfort zone yet sounds completely at ease. The other is the brief “Blow By Blow”, a piano ballad she’s described as her “little homage to Paul McCartney” but which slowly blooms into something almost grandiose, and if not doomed in its Karen Carpenter-like melancholy, then certainly damaged. Strings swell in sympathy around what appears to be a snapshot of public unravelling, although Marling sensibly doesn’t make it explicit. And “The End Of The Affair” applies topspin to classical guitar and a heavenly chorus by setting a soft electronic thrum underneath.

She credits these shifts in part to her work in Lump, claiming it ushered her into a different artistic space and helped her stop writing songs she’d started to see as being repetitively Laura Marling-like. However, it’s not that she’s erased all traces of late-’60s folk pop – that would be like torching her ancestral home – rather that the echoes of Joni, CSNY et al are no longer defining. It’s been a gradual recalibration and Song For Our Daughter ruffles more of Marling’s characteristic composure: she’s feeling the breeze, focused, pressing keenly forward.