Arty, sumptuous box set for 50th anniversary of a masterpiece 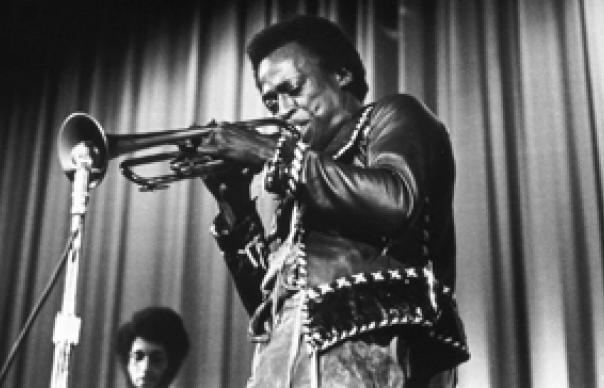 For author Ashley Kahn it’s ‘a holy relic’. For Q-Tip it’s “like The Bible – you have one in your house”. From its appearance in 1959 it’s been the epitome of cool and it’s still the best-selling jazz album ever.

The mystique that clings to Miles Davis‘ Kind of Blue has layers. There’s the fierce pride of its immaculately dressed creator, the magic of its one-take creation, its cast of perfect players (especially John Coltrane and pianist Bill Evans), its milestone status as tonal rather than chord-led jazz, and at the centre its five exquisite pieces, wrenchingly beautiful and suprising.

Beyond, at its atomic core are the instantly recognisable two trumpet notes of “So What”, Miles’ catchphrase.

One out-take, some studio banter, five 1958 session cuts, a great live ‘So What’, a crisp DVD documentary, a vinyl re-press of Kind of Blue, a 60 page book, photographs and poster make for a ravishing revisitation.