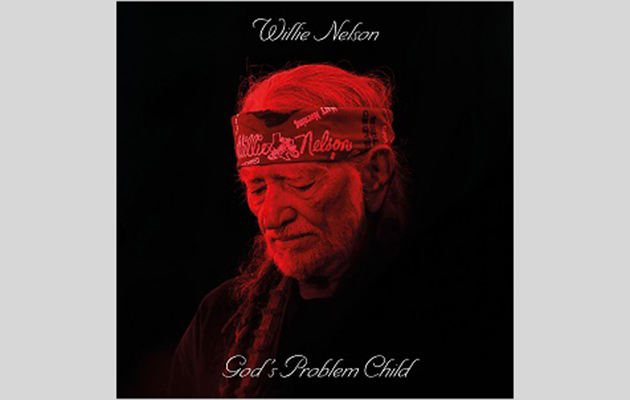 The album features 13 new songs, including seven recently written by Willie and Buddy Cannon, his longtime collaborator and producer.

God’s Problem Child will be released on CD, 12″ vinyl LP or digitally the day before Nelson’s 84th birthday.

The title track features vocals from Leon Russell, on what may be Russell’s very last recording, while one of the songs, “He Won’t Ever Be Gone”, is a tribute to Merle Haggard.

The tracklisting for God’s Problem Child is: