Singer says that he has been 'cured' of disease after undergoing operation earlier this year... 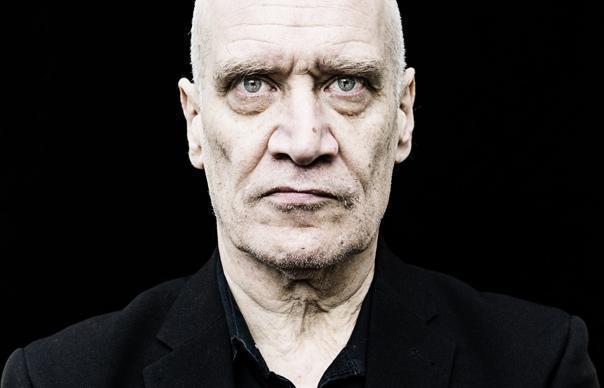 Wilko Johnson has revealed that he is been “cured” of cancer and is now free of the illness.

The guitarist was diagnosed with terminal pancreatic cancer in 2012. In April of this year, however, he underwent a surgical operation in which a tumour was removed from his body as well as his pancreas, spleen and part of his stomach.

In the aftermath of the operation, Johnson’s doctors had said they were “cautiously optimistic” about his condition and it was reported that he was making “excellent progress”. Now, as the BBC reports, Johnson has revealed that he is cancer free.

Johnson said: “It was an 11-hour operation. This tumour weighed 3kg – that’s the size of a baby. Anyway, they got it all. They cured me.”

He also praised the doctor who had treated him at Addenbrooke’s Hospital in Cambridge. “He runs all the tests again and he says they think that they can do it and they did it, man… they took this tumour out of me,” he said.

Johnson publically announced that he had been diagnosed with terminal pancreatic cancer in January last year. He subsequently undertook a farewell tour of the UK, saying that since his diagnosis he felt “vividly alive”, and recorded an album with Roger Daltrey titled Going Back Home.