The track is taken from their new EP 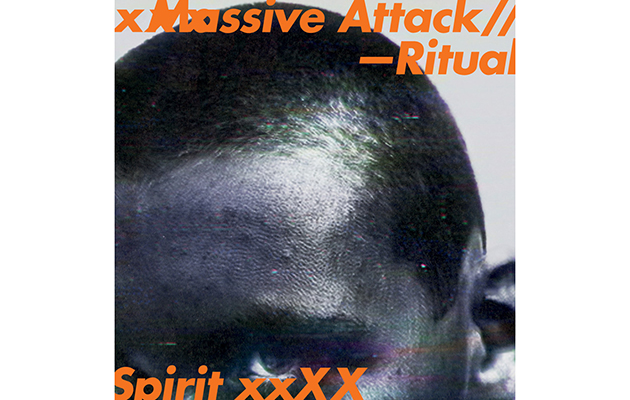 The EP features the return of Tricky (on “Take It There”) in addition to collaborations with Young Fathers (“Voodoo In My Blood”), Roots Manuva (“Dead Editors”) and newcomer Azekel (“Ritual Spirit”).

A second Massive Attack EP, written and co-produced by Daddy G, will be released in the spring, with an album to follow later in the year.

The track listing for the Ritual Spirit EP is: