The record is released on November 14 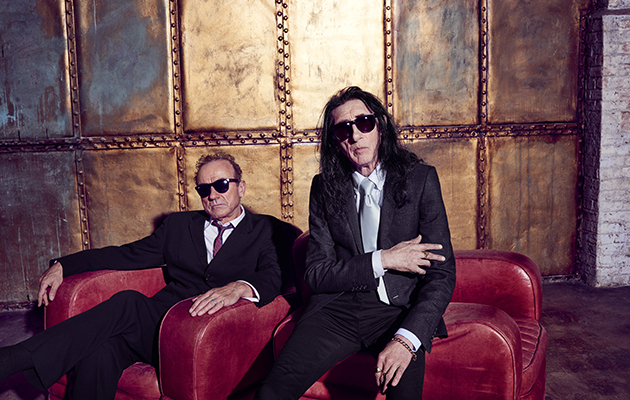 John Cooper Clarke and Hugh Cornwell have collaborated on an album, This Time It’s Personal, which is released on October 14 by Sony Music.

The album features vocals by Clarke and guitars by Cornwell.

The duo have also announced a run of shows during November and December to support the album’s release.

You can watch them talk about the album in the film below.

The This Time It’s Personal tracklisting is: