From new live album and documentary, Hendrix In Maui 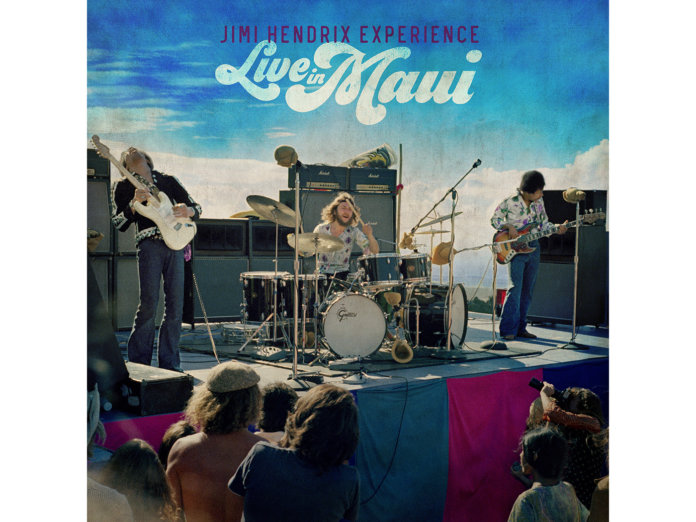 On July 30, 1970, Jimi Hendrix played two sets on a makeshift stage on the lower slope of the dormant Haleakala volcano on Maui, Hawaii. The sets were filmed with a view to being included in manager Michael Jeffery’s ill-fated Rainbow Bridge film, though in the end only 17 minutes of Hendrix concert footage was used.

Now the Haleakala volcano concerts have been fully restored by Eddie Kramer for a live album, Live In Maui, and accompanying feature-length documentary Music, Money, Madness… Jimi Hendrix In Maui.

Live In Maui will be released on November 20 on 2xCDs, followed by a 3xLP release on December 11. Both formats come with a Blu-Ray disc featuring the documentary, which is directed by John McDermott and incorporates never-before-released original footage and new interviews with first-hand participants and key players such as Billy Cox, Eddie Kramer and several Rainbow Bridge cast members, as well as its director Chuck Wein.

Pre-order Live In Maui here; watch a trailer for the documentary and check out the live album tracklisting below: 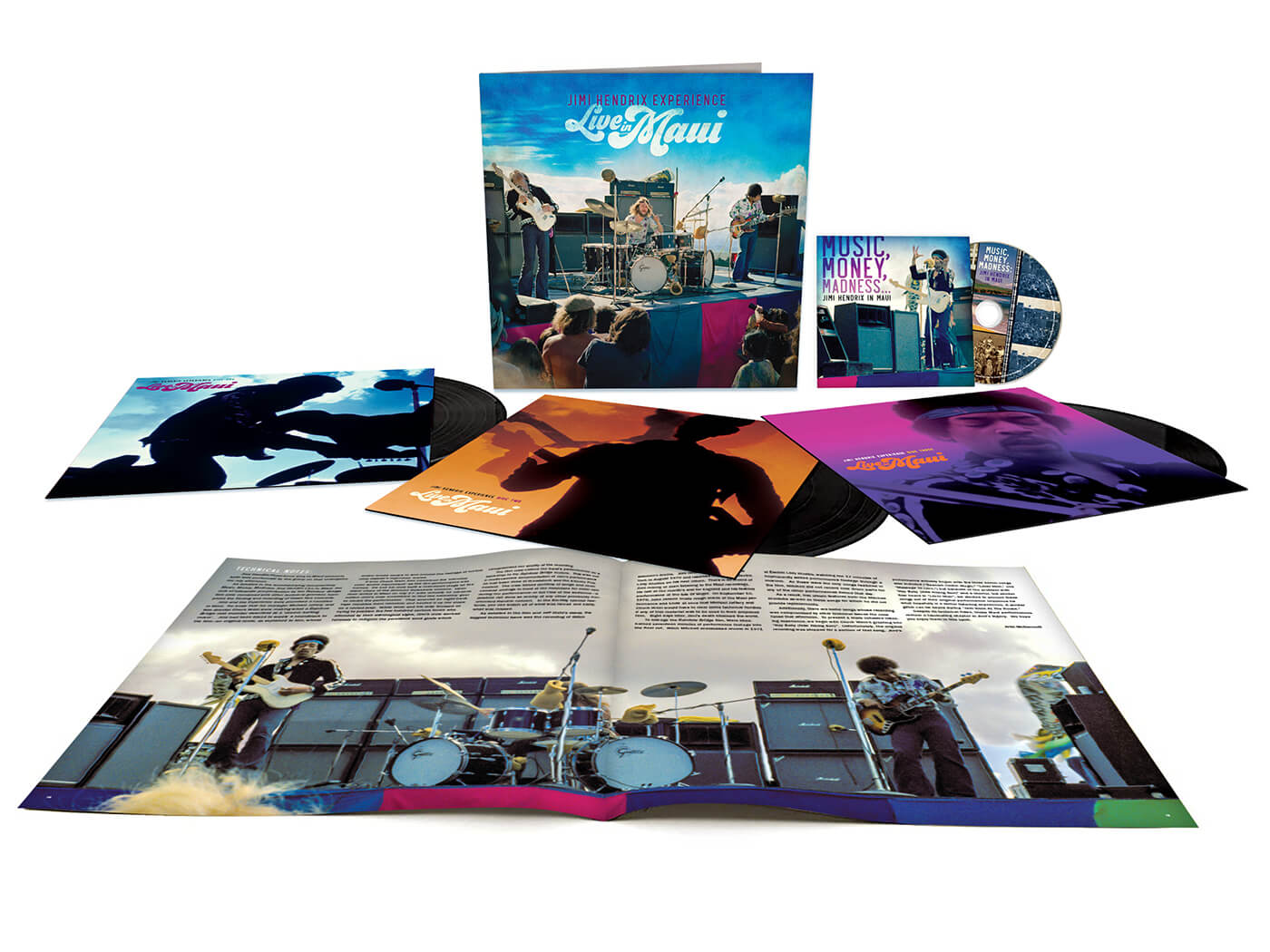