Foo Fighters' Dave Grohl and The Black Keys' Dan Auerbach joined Neil Young on stage on Saturday [September 29] at a free concert in New York. The Global Citizen Festival, which took place in Central Park, was a five-hour concert featuring performances from Foo Fighters, The Black Keys, Band Of Horses and K'naan, with Neil Young & Crazy Horse capping off the evening. 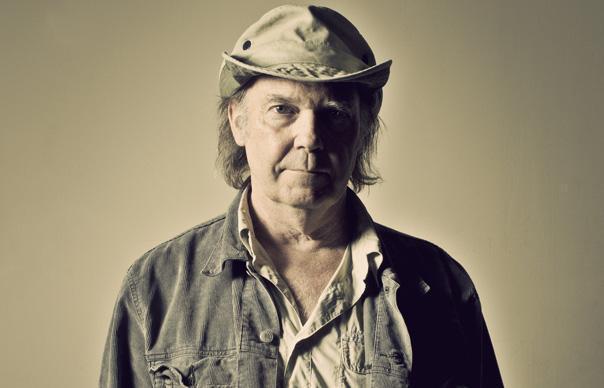 The Global Citizen Festival, which took place in Central Park, was a five-hour concert featuring performances from Foo Fighters, The Black Keys, Band Of Horses and K’naan, with Neil Young & Crazy Horse capping off the evening.

As Neil Young’s set came to a climax, Grohl and Auerbach joined Young & Crazy Horse for an extended version of “Rockin’ In The Free World” – you can watch a video of the performance below.

Singer-songwriter John Legend made a surprise appearance at the festival, playing John Lennon’s “Imagine” just a short walk from where the former Beatle was murdered.

The concert was scheduled around a meeting of the United Nations General Assembly in New York next month and organisers used an innovative approach to ticket distribution. Any fans wanting a free ticket had to sign up to globalcitizen.org and earn points by watching videos about poverty, malaria, child mortality and other global problems.

Organisers said more than 71,000 people had signed up to the website, resulting in over 3.5million page views. It is reported 60,000 fans were given tickets to the free event in New York’s Central Park.