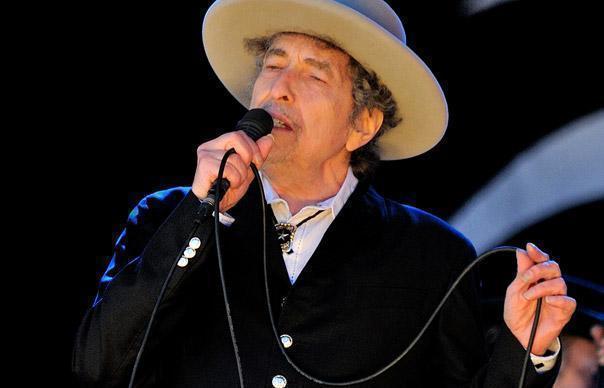 Bob Dylan was joined on stage by Jeff Tweedy and Jim James last night [July 24] for a cover of “The Weight” by The Band.

You can watch footage of the performance below.

This is not the first time The Band‘s presence has been felt on the AmericanaramA tour.

On July 20, at the Comcast Center, Mansfield, Massachusetts, guest opener Ryan Bingham joined My Morning Jacket for a cover of “Don’t Do It” – an arrangement of Marvin Gaye’s “Baby, Don’t You Do It” recorded by The Band.

Meanwhile, Dylan recently confirmed details of The Bootleg Series, Vol. 10 – Another Self Portrait (1969-1971).

You can read the story of The Band in this month’s Uncut on sale now.

Bob Dylan’s set list for the Virginia Beach show was: