We Can Do Anything is due in March 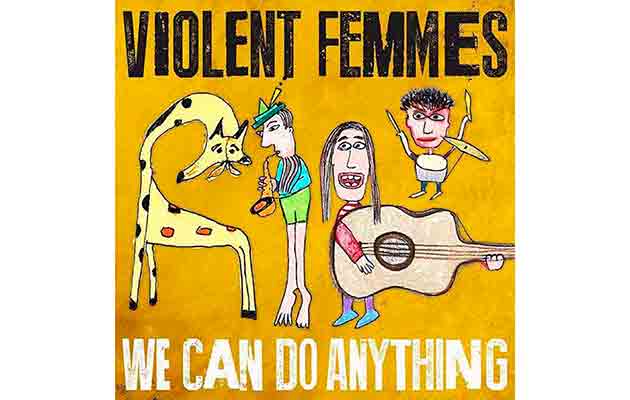 Violent Femmes have announced details of their first studio album for 15 years.

We Can Do Anything will be released on March 4 through [PIAS].

The band reconvened for last year’s Happy New Year EP, but We Can Do Anything is the band’s first full-length album since 2000’s Freak Magnet.

“We’ve always done what we wanted and how we wanted,” says the band’s Gordon Gano “Fundamentally there’s no difference from then until now. It’s a natural continuation.”

The tracklisting for We Can Do Anything is: