Nina Simone and Sly Stone will also be honoured 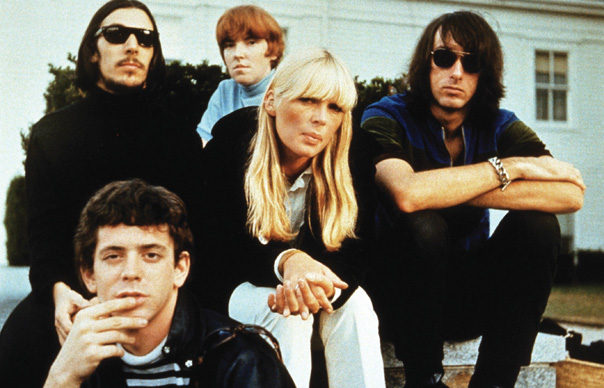 The Velvet Underground, Nina Simone and Sly Stone are set to be honoured at the 2017 Grammy Special Merit Awards.

The honourees will be celebrated as part of the pre-Grammy Awards festivities in February.

They will each received Lifetime Achievement Awards at the Grammy Special Merit Awards.

In honouring The Velvet Underground, the Recording Academy wrote: “Despite a relatively brief lifespan and limited commercial success, The Velvet Underground are now recognised as one of the most influential rock bands of all time. Comprising Lou Reed, John Cale, Sterling Morrison, and Maureen ‘Moe’ Tucker, the band was, perhaps, ahead of their time, both visually and sonically. Often dubbed the quintessential proto-punk band, they’ve continued to be the benchmark for countless modern-rock movements over the past 50 years.”

Stone was credited by the Recording Academy as playing “a critical role in the development of soul, funk, rock, and psychedelia,” reports Rolling Stone.