Though Astral Weeks is not among them 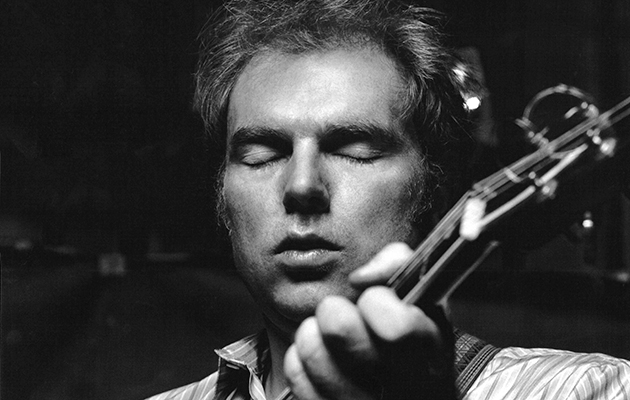 Van Morrison‘s back catalogue is due to be released digitally this coming Friday [August 28, 2015].

The news comes from Legacy Recordings, the catalogue division of Sony Music Entertainment, who have acquired the rights to Morrison’s back catalogue.

Van Morrison archive includes all of Morrison’s solo works from 1971 to the present as well as the recordings made with the Them from 1964 through 1966.

33 Van Morrison album titles will be made available as digital releases and through all streaming services beginning Friday, August 28.

That same day, Legacy Recordings will release the Essential Van Morrison, a 37-track career-spanning anthology, available digitally and as a 2CD physical album.

Later this year, Van Morrison’s early recordings with the Them will be available on Legacy Recordings.

He was also awarded a knighthood in the Queen’s birthday honours, which he described as “a huge honour“.

Click here to read our review of Van Morrison live at The Royal Albert Hall, March 25, 2015