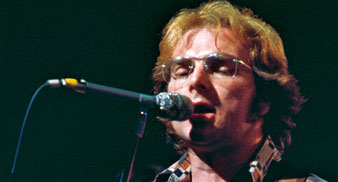 The veteran multi-instrumentalist plays three UK dates in April before returning from another leg of his US tour in June.

The full dates are as follows:

Watch exclusive Van The Man videos at his website here