Duets: Reworking The Catalogue is released on March 16, 2015 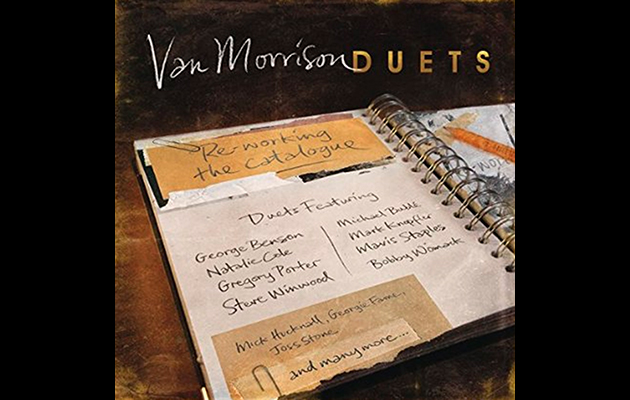 Van Morrison has released details of his new album.

Scroll down to read the full tracklisting. 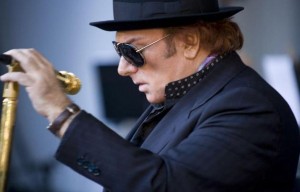 The album was produced by Van Morrison along with Don Was and Bob Rock. It will be released on RCA Records.

The ful tracklisting for Duets: Reworking The Catalogue is: