The composer, arranger and producer has died aged 83 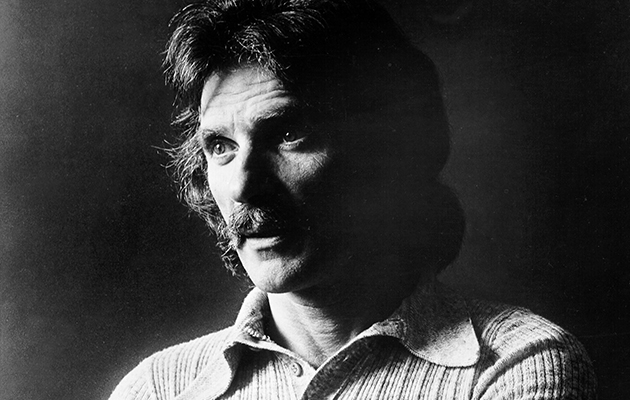 Tributes have been paid to composer, arranger and producer David Axelrod, who has died aged 83.

Born in Los Angeles in 1933, Axelrod produced his first album in 1959. He spent several years working for Capitol Records during the 1960s and went on to release more than a dozen of his own albums, including his 1968 debut album Songs Of Innocence and Songs Of Experience, the following year.

He also collaborated with the Electric Prunes on their 1968 album Mass In F# Minor, finishing recording duties with session musicians when the band split up during the sessions.

During the 1990s, artists including DJ Shadow, Wu-Tang Clan and Lil Wayne sampled his tracks, leading to a resurgence of interest in his work. Subsequently, Axelrod released an eponymous album in 2001 on the British dance label Mo’Wax.

In 2005, Blue Note released a collection of his late ’60s work, called The Edge.

Sampled by everyone – the king of breakbeat cinematic sound has left us – the mighty David Axelrod RIP https://t.co/Vj1vOOzXdP

NoO0Ooo!!! Not The Axe! In some circles this will be a loss of Bowie proportions. RIP, thee master, DAVID AXELROD – HOLY WAS HE! #Experience pic.twitter.com/y6hKuWNV3U

So sad to hear about the passing of musician/composer #DavidAxelrod. He was so immersed in… https://t.co/clXwXBIaER