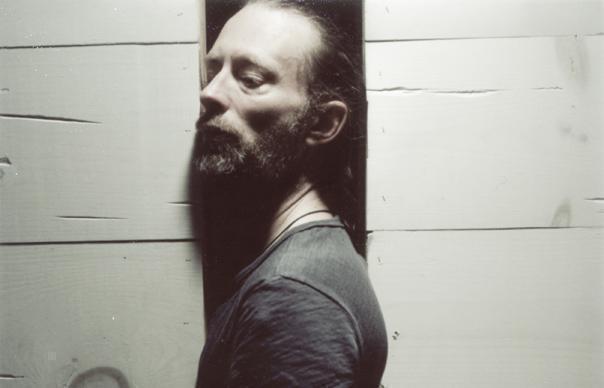 The first clip of an upcoming documentary on tax avoidance in the UK, featuring music by Thom Yorke, has been revealed. Scroll down to watch now.

The film, which explores the history of tax avoidance, is directed by Mark Donne and narrated by actor Dominic West. In the clip below, Channel 4 News host Jon Snow discusses the UK tax haven network.

In an exclusive comment given to NME, Thom Yorke questions the goverment and their motives in allowing tax havens to exist under their rule. “For all the current governments talk of standards in the Financial Industry it comes as no surprise perhaps that the reality beneath reveals their staggering hypocrisy,” Yorke says.

He continues: “Now is the time to reveal the revolving doors between government and the City that has bred lies and corruption for so long, siphoning money through our tax havens for the global super rich, while now preaching that we the people must pay our taxes and suffer austerity. Just who does our government work for?”