The Stooges’ James Williamson: “I didn’t feel Iggy Pop was particularly thrilled about jumping back into the studio”

James Williamson has shed light on his latest project, Re-Licked, a new version of a ‘lost’ 1974 Stooges album, in the new issue of Uncut. 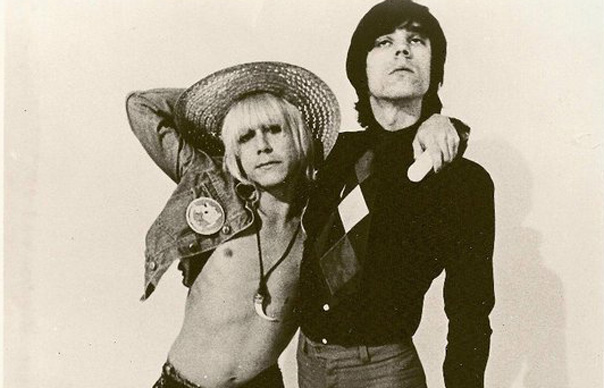 James Williamson has shed light on his latest project, Re-Licked, a new version of a ‘lost’ 1974 Stooges album, in the new issue of Uncut.

The guitarist has re-recorded a host of songs, including “Open Up And Bleed”, “I Got A Right” and “Gimme Some Skin”, with guest singers including Mark Lanegan, Alison Mosshart, Jello Biafra and Ariel Pink.

Live Stooges Mike Watt, Toby Dammit and Steve Mackay all feature on the recordings, but Iggy Pop does not.

“I discussed doing these with Iggy,” explains Williamson. “We decided there’d be no way we could do them as The Stooges and have it not be compared to the old Stooges – though I guess it’s the other way around, ’cause we were new in those days and now we’re old. So we opted to do a new record [2012’s Ready To Die].

“Why don’t I do it with Iggy now? I felt like this was my project, I didn’t feel like he was particularly thrilled about jumping back into the studio. Now I think he’s hearing that it sounds pretty damn good, so hey, if he wants to sing on one or two of them I’d be thrilled to death to have him do it.”