The Smiths were planning a disco album, claims Johnny Marr 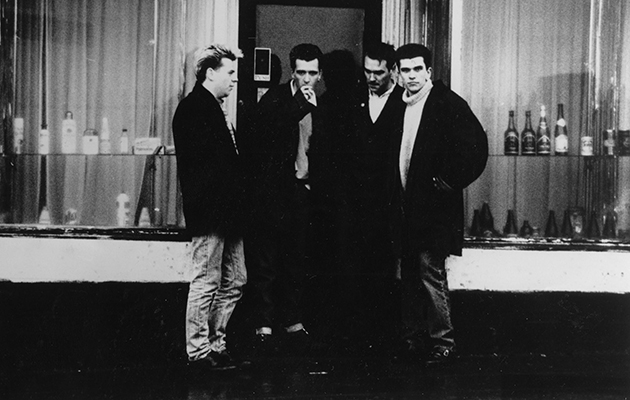 Johnny Marr has apparently revealed that The Smiths were planning a disco album.

He made the claim in an interview with The Guardian. When he was asked, ‘Tell us a secret’, he replied, “The Smiths were planning a disco album”.

Marr’s statement has not been corroborated by any of his former band mates.

Elsewhere in the interview, Marr said he was happiest “Waking up in a dark hotel room in Bayswater one winter’s evening in 1984, to find I’d recorded ‘How Soon Is Now‘ through the previous night.”