The Mission remake “Tower Of Strength” for Covid-related charities

New version features members of Depeche Mode, The Cult, The Smiths, The Cure and Slowdive 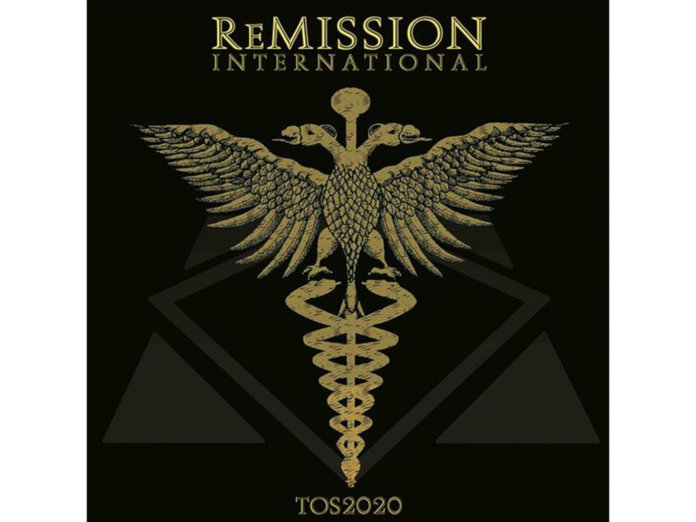 The Mission have rerecorded their 1988 hit “Tower Of Strength” to raise funds for key worker charities.

The single will be released digitally on August 28, with a 12” vinyl and CD release to follow on October 2. You can pre-order it here and watch a preview below:

Says The Mission’s Wayne Hussey: “When Covid-19 hit I started receiving messages asking ‘why don’t you re-issue ‘Tower Of Strength’ for the front line workers?’ So in conjunction with my good friend Michael Ciravolo, I came up with the idea of recording a new version of ‘Tower Of Strength’ for charity by enlisting the help of musician friends and acquaintances. ‘TOS2020’ has been renamed to divert funds from the original version, and the charities are all personally chosen by the people involved.”

Adds Gary Numan: “Being given the chance to do some good to raise money for people and animals struggling in these frightening times by singing one of the best songs ever written was such an easy thing to say yes to. An absolute honour to be involved.”

The nominated charities currently include: