Singer will support the Felice Brothers on their UK trek 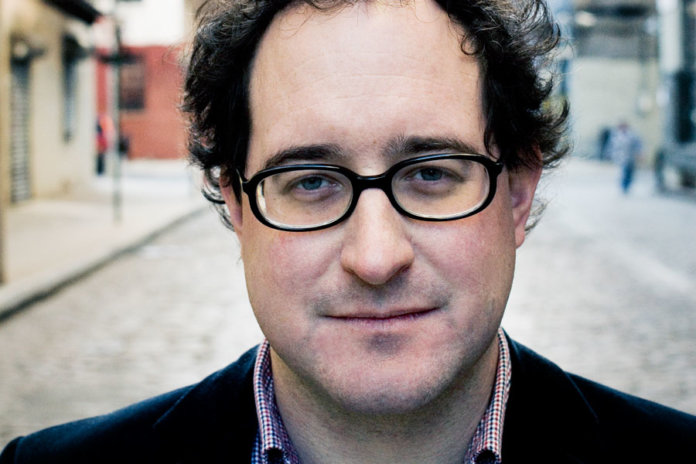 Singer will support the Felice Brothers on their UK trek

The Hold Steady frontman Craig Finn has announced a run of UK and Ireland shows for March.

The singer, who also plays a solo show at London’s Rough Trade East on January 25, will support folk duo The Felice Brothers at seven shows throughout March.

The gigs kick off at London’s MacBeth venue on March 13 and run until March 20 when Finn and the Felice Brothers play the UK capital’s Koko venue.

Craig Finn releases his debut solo album, which is titled ‘Clear Heart Full Eyes’, on January 23. It contains 11 tracks in all and has produced by Spoon/And You Will Know Us By The Trail Of Dead knob twiddler Mike McCarthy.

Finn has previously described the album as “quieter” than his work with The Hold Steady and said he “wanted to gain some experience of making a record with new people”.

He said of ‘Clear Heart Full Eyes’: “I had written a bunch of songs that were outside of the norm for The Hold Steady, a little quieter and perhaps more narrative. I wanted to gain some experience and insight into the process of making a record by working with new people.”

The Felice Brothers/Craig Finn will play: