Michael Hossack, drummer with the 1970s stadium rockers The Doobie Brothers, has died at the age of 65. 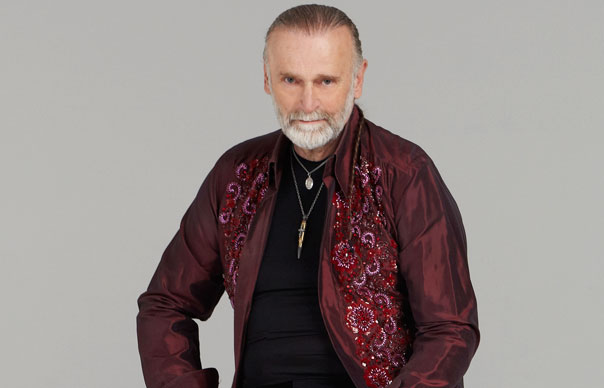 Michael Hossack, drummer with the 1970s stadium rockers The Doobie Brothers, has died at the age of 65.

The drummer passed away on Monday (March 12) at his home in Dubois, Wyoming. He died after a lengthy battle with cancer, reports the Los Angeles Times.

Hossack’s manager Bruce Cohn has issued a statement about the drummer, which reads as follows: “Mike was a one-of-a-kind guy and a longtime member of the Doobie Brothers. He was a fighter and fought the big battle with cancer and I speak for Mike’s family and the entire band when I say he will be greatly missed.”

Hossack joined The Doobie Brothers in 1971 and became the band’s second drummer, contributing to hits such as ‘Blackwater’, ‘Listen To The Music’ and ‘China Grove’. He left the band in 1973 to form the band Bonaroo and subsequently opened his own recording studio.

He rejoined The Doobie Brothers in 1987 for a series of benefit concerts for Vietnam war veterans and remained a part of the group when they reformed, contributing to their recent albums ‘Cycles’, ‘Brotherhood’ and 2010’s ‘World Gone Crazy’.

Doobie Brothers members Tom Johnson and Pat Simmons have also paid tribute to Hassock, with Simmons adding: “We shared some wonderful adventures together, times I will never forget. Thanks for all those wonderful memories, Mike, and all the great music. We love you.”