Published next year to coincide with Peter Jackson's Get Back film 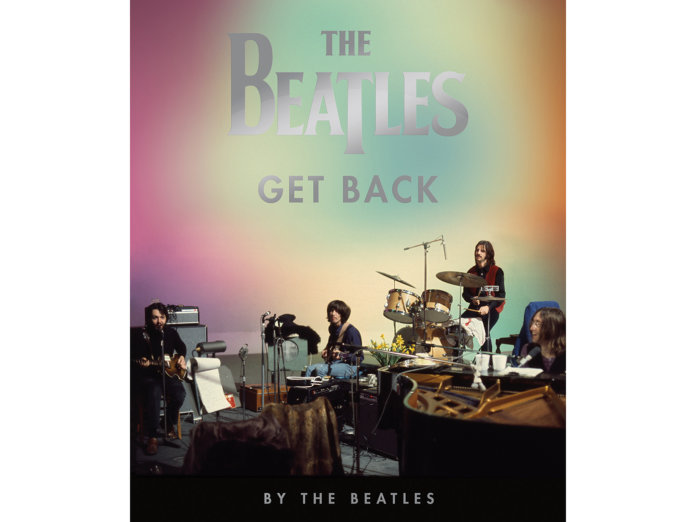 The Beatles: Get Back is a lavish 240-page hardcover book due to be published alongside Peter Jackson’s film documentary of the same name on August 31, 2021.

It tells the story of the creation of the 1970 album Let It Be via transcribed conversations drawn from over 120 recorded hours of The Beatles’ studio sessions, culminating in the historic final rooftop concert.

The book also features hundreds of previously unpublished images – including photos by Ethan A. Russell and Linda McCartney – plus a foreword by Peter Jackson and an introduction by Hanif Kureishi.

The Beatles: Get Back costs £40 and can be pre-ordered here. Watch a trailer for it below:

You can read much more about the making of The Beatles’ Let It Be and the Get Back film in the August 2020 issue of Uncut, which is still on sale here.