It's released on September 9 via PeMa in the UK 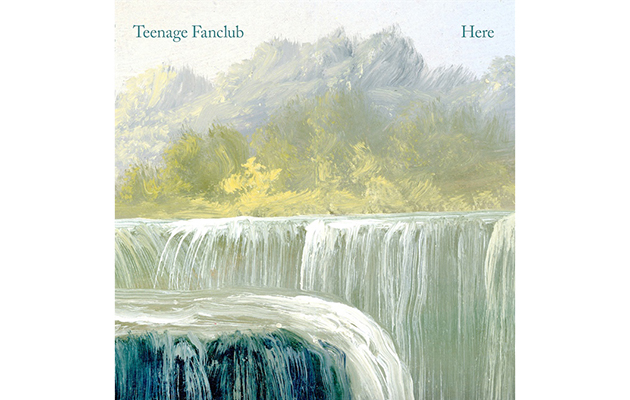 Teenage Fanclub have announced details of their new studio album.

The band’s tenth studio album, Here will be released September 9 on PeMa via Republic Of Music.

It is available to pre-order by clicking here.

Teenage Fanclub will be touring the UK throughout the Autumn. The band will also be making an exclusive appearance at this year’s End Of The Road festival in September.

They have also shared a track off the album, “I’m In Love“.