It will be displayed at the Cambridge Corn Exchange 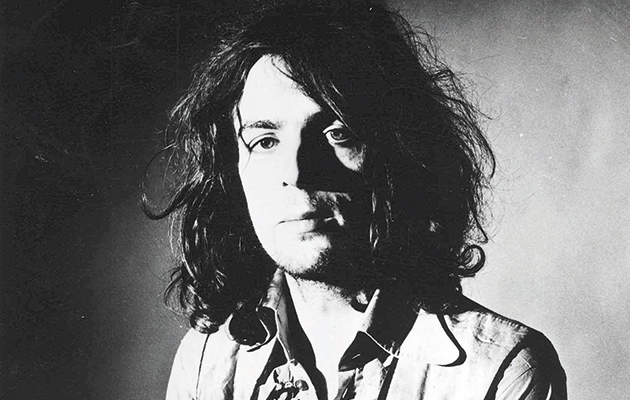 A memorial to Syd Barrett is to be unveiled at the venue where he played his last shows.

Cambridge Live – the arts and culture charity set up by Cambridge City Council – has announced plans to work with Barrett’s family to commission a piece of public art to be placed at the city’s Corn Exchange, where Barrett played his final concerts in 1972.

Speaking on behalf of the Barrett family, Syd’s sister Rosemary Breen said, “We welcome this opportunity to commemorate Roger (Syd). He was bright, funny, quirky and witty and was an artist not just in terms of ‘music’ or ‘paintings’ but in a much wider sense. We look forward to working with Cambridge Live to create a lasting memory of an inspiring man”.

Neil Jones, Operations Director for Cambridge Live said, “Syd Barrett is integral to the musical heritage of the city. His contribution to the psychedelic early sound of Pink Floyd is immense and we wish to celebrate his life and work and remember the fact that he played his last ever live appearances at the Cambridge Corn Exchange”.

Barrett would have turned 70 in 2016; which is also the tenth anniversary of his death.