The Strokes unveiled as latest All Points East headliners

Plus The Raconteurs, Johnny Marr, Jarvis Cocker and Courtney Barnett for May 25 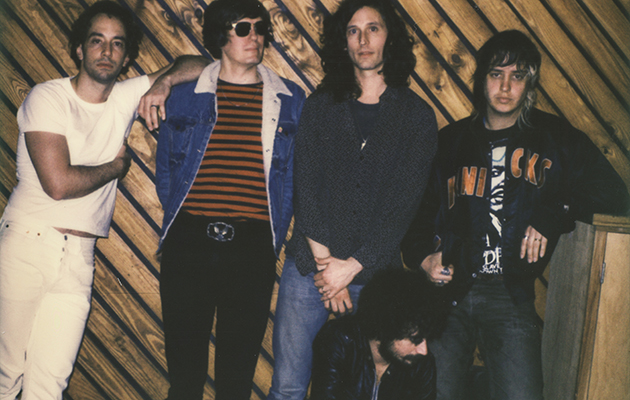 The Strokes have been unveiled as the latest headliners for All Points East festival in London’s Victoria Park.

With rumours of a new album on the way, the band will play their first UK show in four years on Saturday May 25.

Also on the bill for May 25 are Interpol, The Raconteurs, Johnny Marr, Parquet Courts, Jarvis Cocker, Courtney Barnett, Connan Mockasin and Anna Calvi.

New names have been added to the All Points East line-up for the other days that weekend. Joining The Chemical Brothers on Friday May 24 are Jon Hopkins, Peggy Gou, Róisín Murphy, Optimo, Petite Noir and Maurice Fulton; new to the Christine & The Queens day on May 26 are James Blake, Kamasi Washington, Princess Nokia, Bob Moses and Andrew Weatherall.

Tickets for The Strokes day go on sale on Friday (February 1) at 9am from here. General admission costs £65 with VIP passes at £109.95.