Steve Marriott film in the works 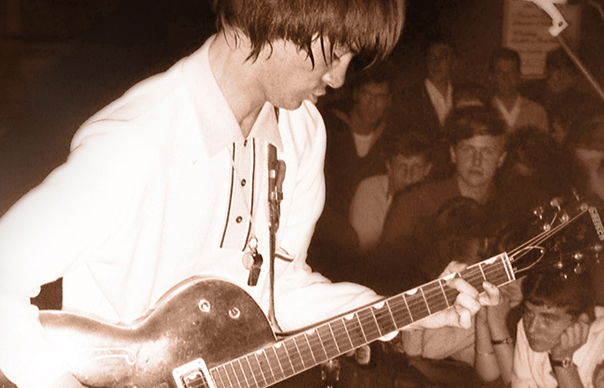 A short film about Small Faces singer Steve Marriott is in the pipeline.

Called Midnight Of My Life, the film is to be directed by Quadrophenia actor, Phil Davis.

The film will be the subject of a crowd-funding campaign on uk site crowdshed.com for 40 days from December 1, 2014.

According to a press release from the production company, Very Nice Joe Ltd, “Midnight Of My Life is set in July 1985 and while Rock and Roll’s great and good are strutting their stuff at Wembley for Live Aid, Steve Marriott is propping up the bar of a dingy pub in Putney waiting to play to a small crowd of boozers. While he waits for the rest of his band, bitter and drunk, an encounter with a young revival Mod restores Steve’s faith.”

Phil Davis, whose work also includes Secrets & Lies, Vera Drake and Whitechapel, said, “Steve Marriott was a brilliant songwriter, mean guitarist and had one of the all time great rock and roll voices. This little film is a fitting tribute to him and all the other talents who fell from grace but carried on playing because they loved it.”

You can find more information here.