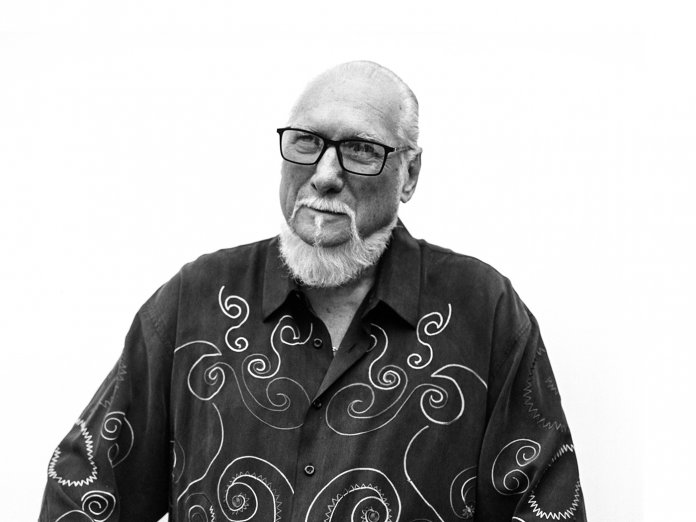 Fire It Up will be released by Provogue on April 23. Listen to the first track to be taken from it, “Far Away”, below:

The album features The Rascals’ Felix Cavaliere and vocalist Roger C Reale, and was produced by Cropper with long-time collaborator Jon Tiven.

“I haven’t heard myself this way since the ’60s,” says Cropper. “It’s made from old grooves, because during a lockdown, you work on stuff that’s been in your head for years.” Pre-order Fire It Up here.