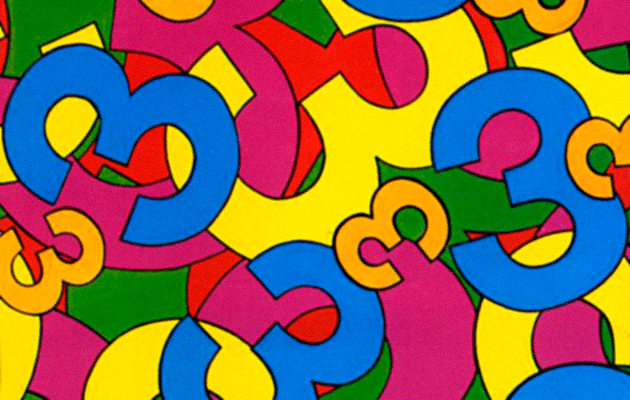 Spacemen 3‘s track “Big City (Everybody I Know Can be Found Here)” appeared in The Simpsons.

The Wall Street Journal reports that the song was used to soundtrack a trip sequence.

In the epsiode – the first in the show’s 27th season, which aired in America last night [September 27] – Homer and Marge go through a trial separation, with Homer finding a new love interest in Candace, a pharmacist voiced by Girls’ star, Lena Dunham.

“Everything they take is a prescription drug but not used in the way it’s supposed to,” says “Simpsons” showrunner Al Jean. “[The song] seemed really appropriate.”

According to the band’s Sonic Boom [aka Pete Kember], requests for Spacemen 3 tunes come in fairly steadily, but are frequently turned down.

“When I saw the script I was psyched,” Kember told WSJ. “I couldn’t imagine a sweeter use of that track in this context, and particularly in context of a “trip” scene. [That is] something that’s usually for me a high point of The Simpsons oeuvre. I imagine it is what people in bands secretly, or openly, dream of. Animation is so useful for these sort of stretches of reality.”

The song was chosen by writer J. Stewart Burns. “I would’ve expected this to at some point in the rewriting process somebody would have said “Oh what’s this song?,’” he told the WSJ. “There are safer choices. I was a little surprised that no one ever yanked this one.”