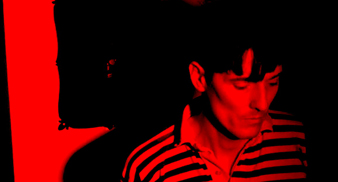 Peter ‘Sonic Boom’ Kember has announced a European tour with his band Spectrum.

As well as the tour, he’s gearing up to release a new single with Spectrum, ‘Words May Shatter’, this April and a new album later in the year.

Kember has recently worked with MGMT on their forthcoming album ‘Congratulations’, which is also due out in April.