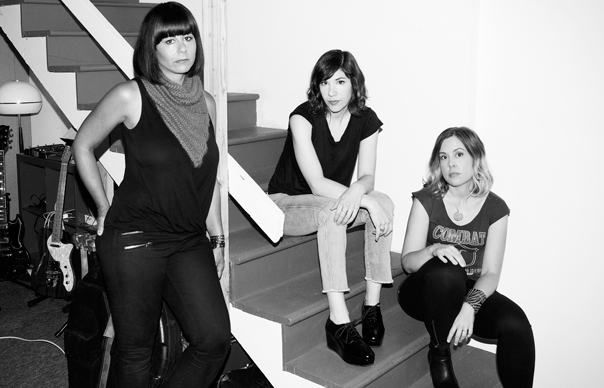 No Cities To Love out on January 19 on Sub Pop…

Sleater-Kinney will release No Cities To Love, their first album in ten years January 19.

The album is released on Sub Pop Records.

“We sound possessed on these songs,” says Brownstein, “willing it all – the entire weight of the band and what it means to us – back into existence.”

No Cities To Love will be released on CD, vinyl and download.

The band have also announced North American and European tour dates around the album’s release.